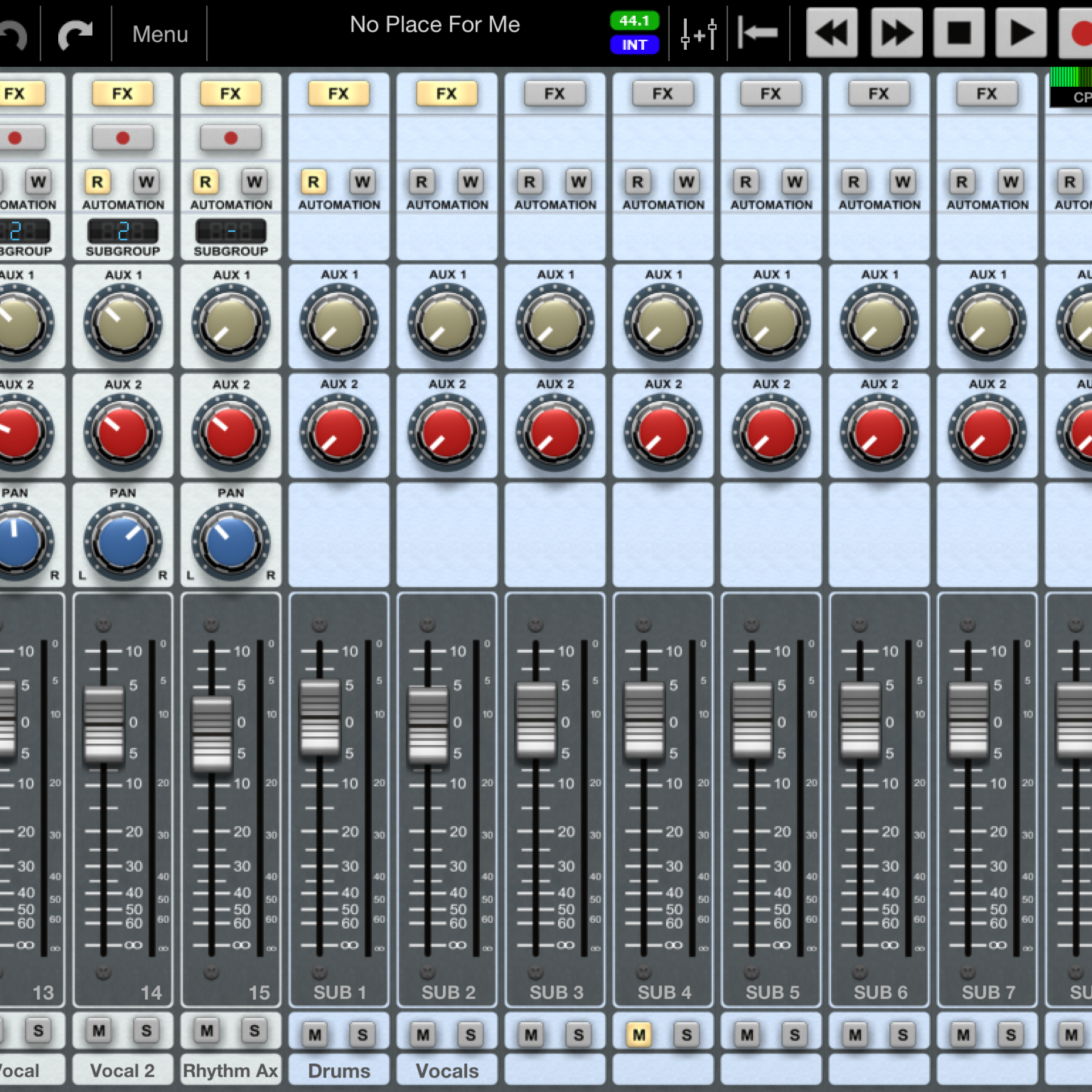 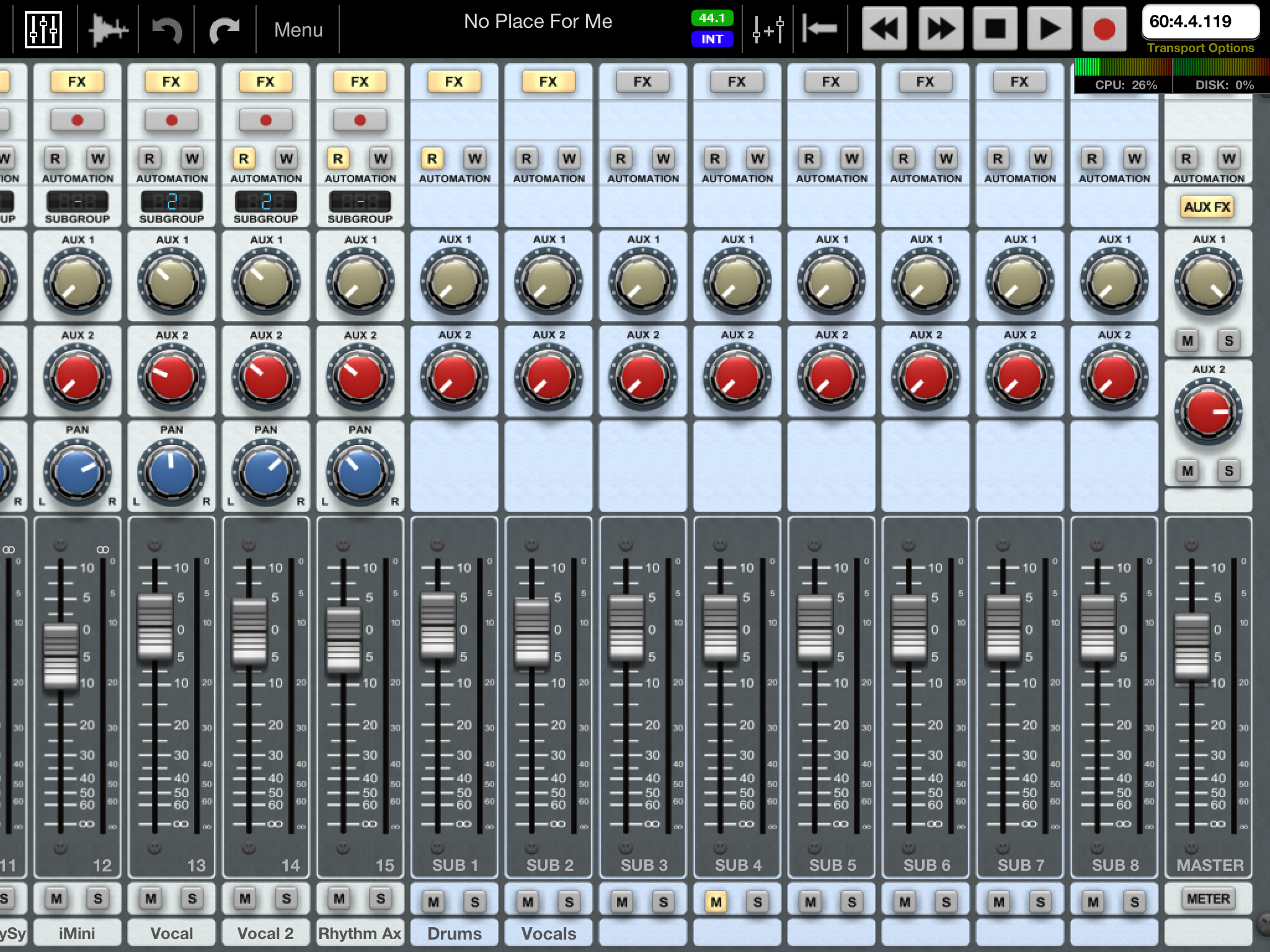 We were pretty impressed when WaveMachine Labs’ Auria DAW for iOS was first announced. It certainly sounded ambitious – this is still an iPad app on a mobile device, but regardless Auria promises a fully-featured multitrack DAW. The full version allows 48 tracks of mono or stereo recordings at 24-bit/96k and you can record – interface allowing – 24 of those tracks simultaneously. Each track has a PSP Channel Strip (more on this later) and four insert slots for plug-in effects. Eight sub-groups with individual PSP Masterstrips are included in the standard mixer layout and there are also two auxiliary sends – the only surprise given the high numbers everywhere else. By the way, this is all inside a 64-bit, double-precision audio engine.

It’s a lot of DAW processing and mixing power. Is it practical trying to harness it all within an iPad? 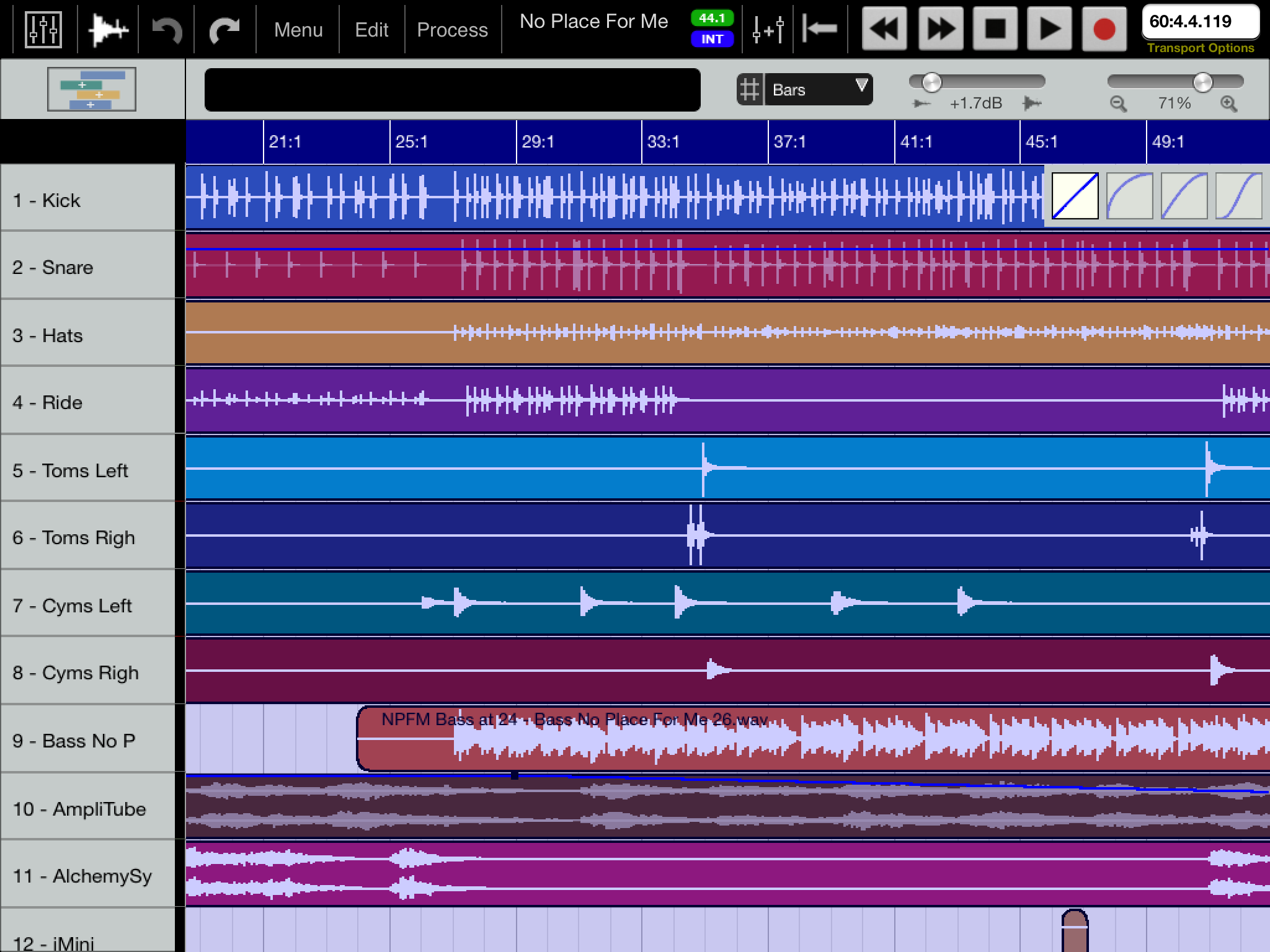 The Auria mixer GUI is nicely retro-looking and reminiscent of the big mixing consoles of the 1980s. It’s an inspiring space to work in. The Arrange window is a lot simpler with straightforward icons and buttons. Auria calls any audio events Regions and the Edit or Process functions for regions aren’t too extensive, but should fit the bill for actually arranging your song. Everything you need to shift, copy, split or mute regions is there, while in the Process menu you get Gain, Normalise, DC Offset, Reverse, Silence and some Fade options. What’s missing here are all the usual effects plug-ins such as Reverb or Delay that might be printed to audio events permanently — usually available by default since they’re in the mixer section. You’re still able to add those kinds of effects by applying them in the mixer window and exporting a selective mixdown… the workflow’s not brilliant, but not impossible.

Locators, up to four markers and punch-in recording is there, plus a snap-to-grid function for moving regions. Since Auria presently has no MIDI support whatsoever — there’s a rumour of it being added in a future update — you won’t see any BPM setting unless you go into the Settings page and apply it to the metronome. On each track is a comprehensive choice of automation envelopes that include parameters from the PSP Channel Strip.

The Mixer is way more exciting with long, smooth-acting sliders and rotary controls for the Pan and both Auxs. The PSP Channel Strip is brought forward via a button at the top of the channel and reveals another collection of rotary controls for an Expander, Equaliser and Compressor, plus I/O switches for filters and parametric types. Four Insert slots are placed to one side above a copy of the volume fader, Mute, Solo, Phase and a Saturation setting, and finally a Freeze button to give your CPU some breathing space. Again it all has a retro feel and it’s engaging, because there are no graphic windows for the EQs or Compressor and you need to think a little more about what you’re doing, rather than just draw in familiar curves. A small list of presets is offered, but none of these really appealed and it was better to start from scratch. A Masterstrip channel strip, including a Buss Compressor, EQ and Limiter, is available over the eight buses and master output.

Recording into Auria is straightforward, or if you want to import existing files into the timeline the only means is the rather torturous iTunes, File Sharing method. This gets easier the more you do it, but for novices the whole iPad syncing, iTunes sharing workflow is a bit confusing.

TAP TAP… IS ANYONE LISTENING?

Getting down to the nitty-gritty, mixing down on Auria is a lot of fun except when the iPad touch-surface interface refuses to play fair. In particular the Control Points in the automation envelopes can be difficult to grab even with a stylus and you can fall prey to some furious, frustrated stabbing at the screen – Auria has made the Control Points too small. It’s also important to remember (this may sound obvious) to get some good monitoring. The concept of being an iOS app with the mobility advantages that entails might prompt you to skimp on your monitoring setup – although no one expects you to cart around a pair of JBL M2’s in your kitbag – and you know what that can do to your mixdowns. When you’re serious about mixing down on Auria, get serious about your monitoring, too. [So no white earbuds then?! – Ed.]

It’s hard to imagine anyone honestly preferring to work in Auria rather than on a full-featured desk DAW, but if there’s no choice other than an iOS environment Auria will give you some great results. It can only get better with any future MIDI implementation. In the meantime, in-app purchases can provide you with video import, loops and IR files, and a variety of plug-ins include Overloud’s THM guitar amp sim, a bunch of filters and reverbs, and WaveMachine Labs’ own Drumagog. If you already have a collection of tasty, noise-making apps Auria fully supports Audiobus. 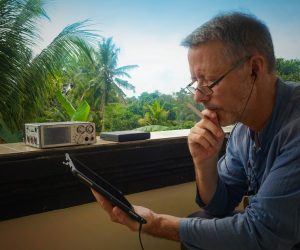 ON THE GO: MOVING FROM A LAPTOP TO AN IPAD 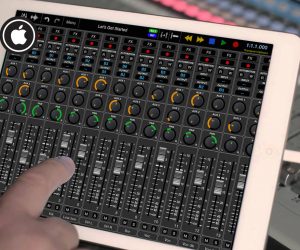 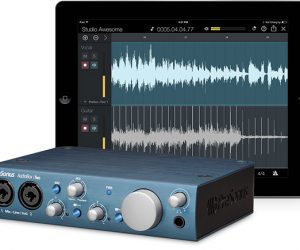 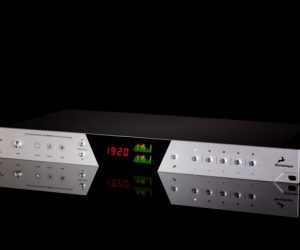 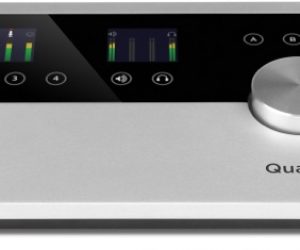