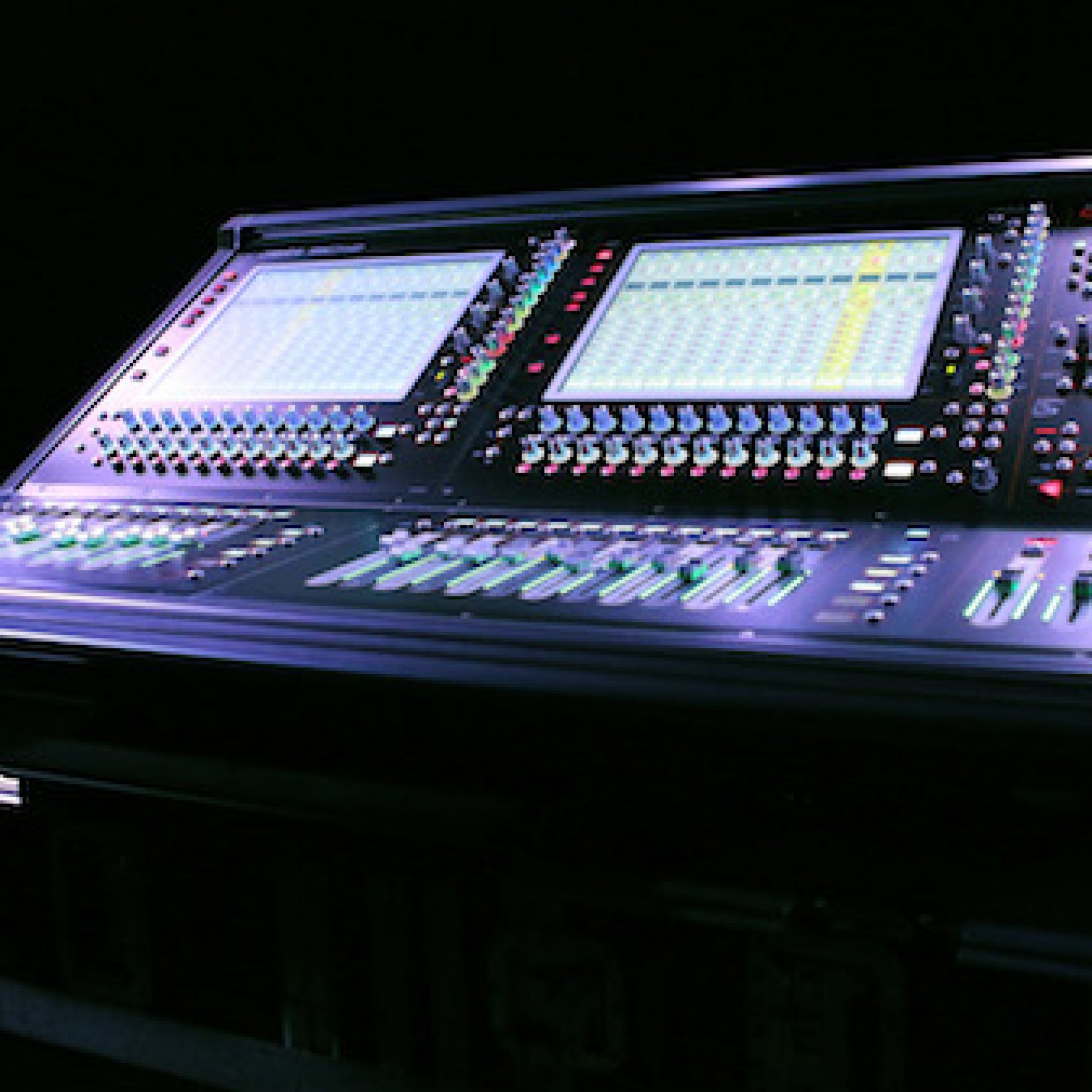 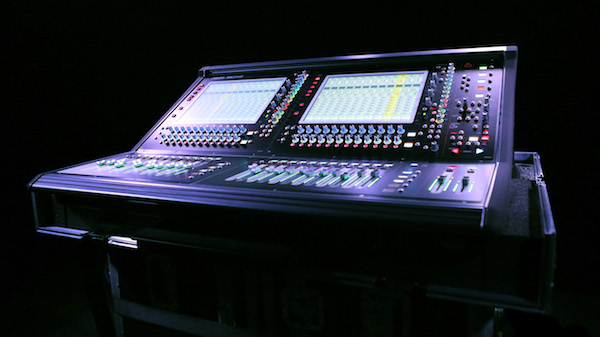 Group Tech HQ was abuzz this morning. It was 9:30am and coffees and croissants were being brewed and devoured to wake Australia’s who’s who of live sound. They were convened thanks to the promise of a big worldwide product launch. 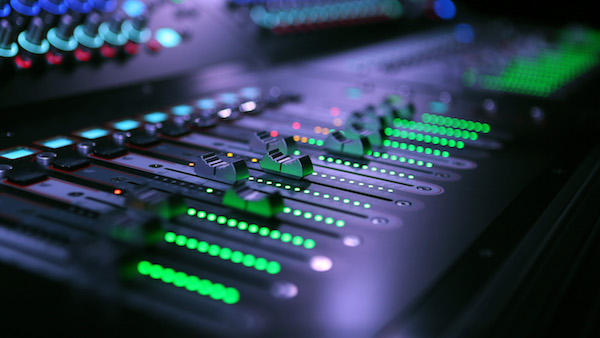 Metering feedback has been improved — the Dynamics controls are exactly where you’d expect them to be, but with the addition of gain reduction meters normally only seen on the SD7 and SD5, and metering to show the action of the gates. The level of feedback from the work surface is hard to find at this price point (which will be made public shortly).

Digico MD James Gordon: “The SD12 takes all the true DiGiCo values and installs them into a compact, cost effective surface with unrivalled feedback and control. It is ideal for operators that demand the best audio quality, combined with an intuitive and fast multi-screen worksurface.”

With its worldwide premiere kicking off in Melbourne, traversing the globe and ending up at NAMM in Cali, the big Vulcan reveal will undoubtedly be the talk of the Anaheim show.