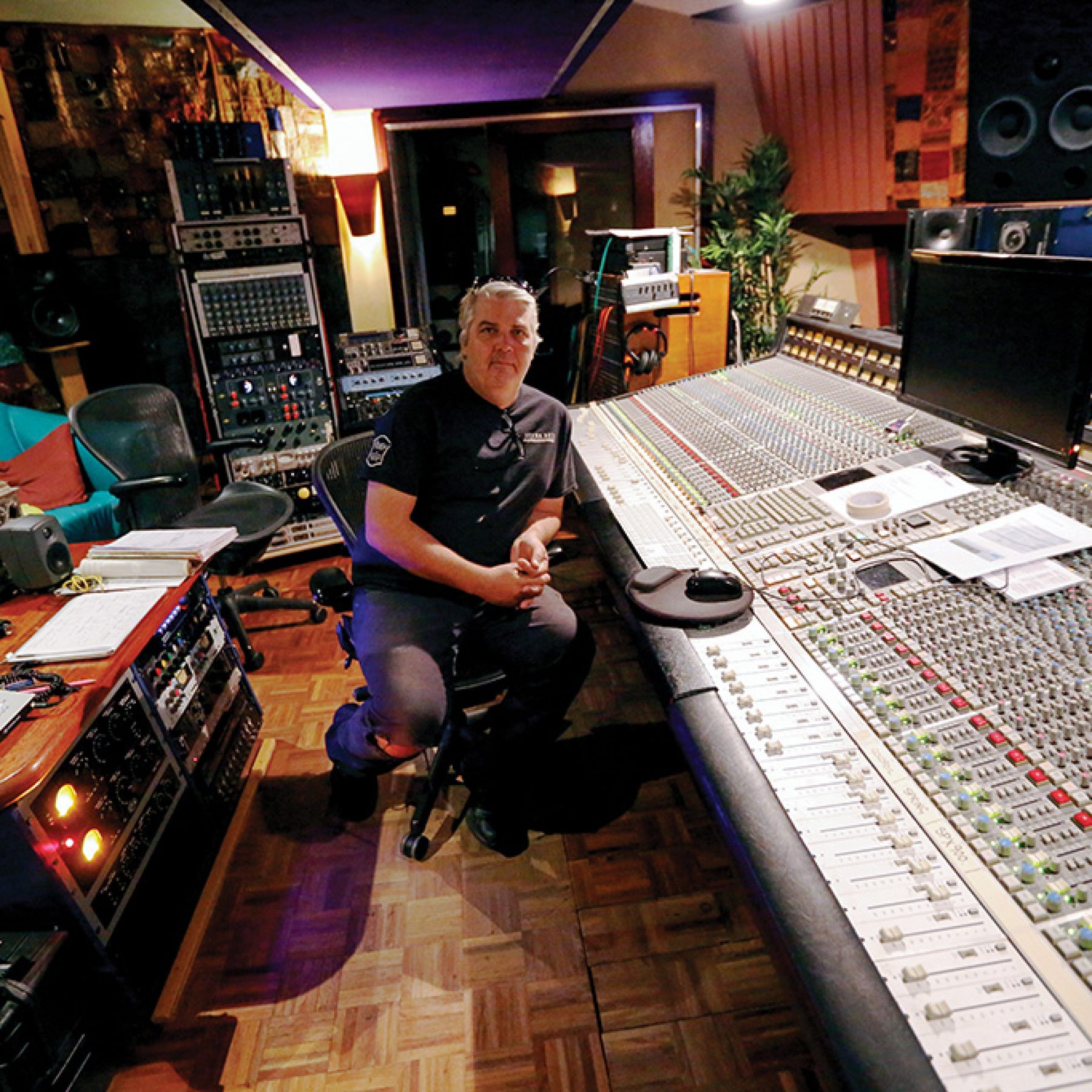 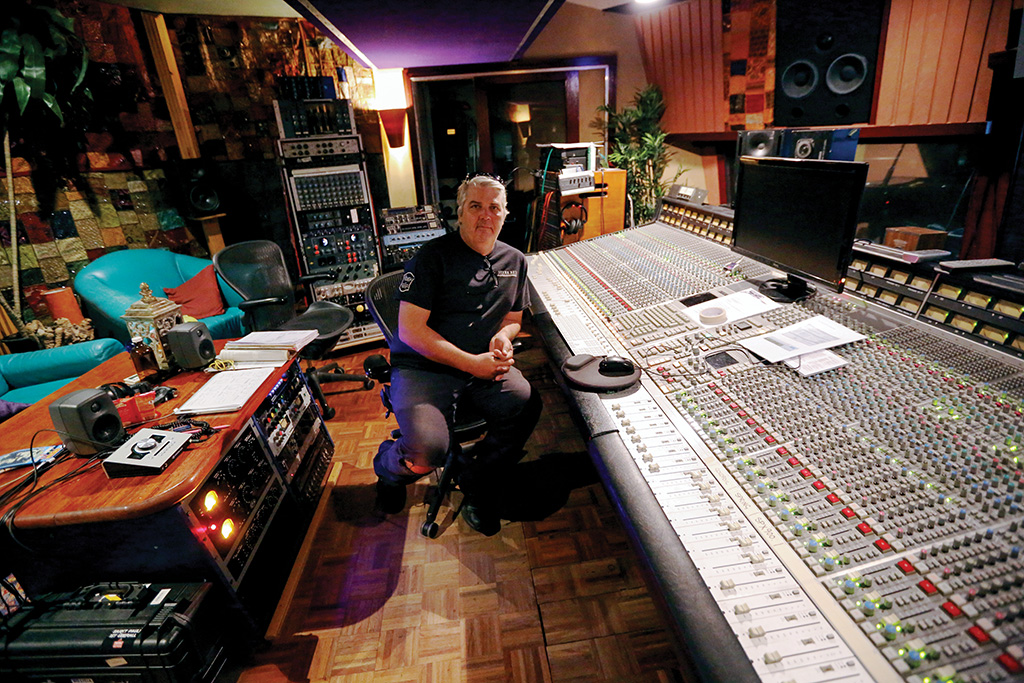 Sing Sing’s mothership studio on Gordon St, Melbourne, was a luxurious place decked with outboard gear, loads of instruments, a Neve console in one control room, and an SSL in another. With developers moving in on the storied spot, Sing Sing announced the studio’s secondary Chapel St location (Sing Sing South) would take its place as the studio’s spiritual home. A few hurdles accompanied the prospect of relocating the iconic recording hotspot. Moving a studio with this much gear is an elaborate process at the best of times, notwithstanding the fact that Sing Sing South offers significantly less room to put it all in.

Sing Sing South isn’t a new space. The venue has etched its mark in Aussie recording history ever since the ’50s where it started out hosting radio plays. It fell under the Platinum Recording Studios name a few decades later to produce artists like Daryl Braithwaite, Kylie Minogue, and Crowded House. When Sing Sing owner Kaj Dahlstrom purchased it in 1996, it initially acted as an overflow studio.

“When we were full at Sing Sing in Gordon St we used to move work up there,” says Kaj. “Some people loved it so they just booked that place. We began moving out of Gordon St in January this year, so we started to do up Sing Sing South. We repainted everything and took all the great gear up. It opened on the 1st of June.” 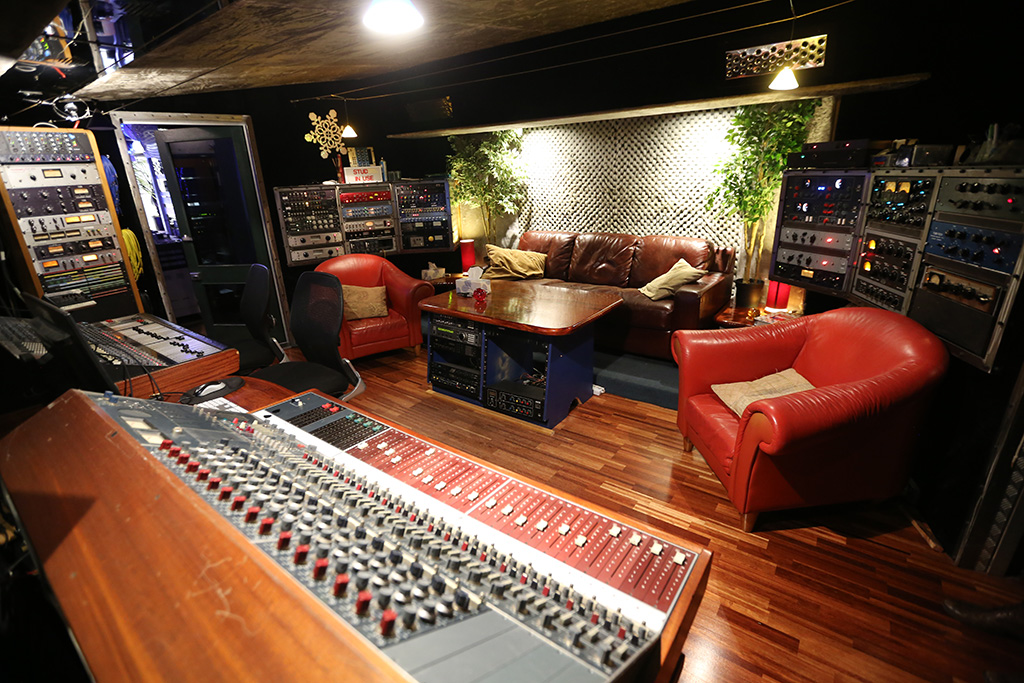 So you’ve got to move an 88-channel SSL G-Series console from one studio to another. Where do you start? Thankfully, long-time Sing Sing engineer Adam Rhodes (pictured) is a genius and a half with pulling things apart. Adam successfully dismantled the console into three parts for transportation. Arriving at its new home on Chapel St, the SSL parts were carried upstairs to the control room designed mainly for mixing and mastering. Here, Adam pieced it back together as a 64-channel version of its original self. Quite a feat in itself, and probably not something you’d want to do everyday.

Recording at Sing Sing South is a bit more intimate than its former location. The SSL tracking room isn’t huge but still houses a Yamaha G3 grand piano and six 16-channel headphone mixers for live recording. While the SSL studio is perfectly capable of recording bands (and often does), it’s more tailored for mixing, mastering, and overdubs.

The Neve tracking space is larger and has three isolation spaces branching off it to accomodate vocalists, musicians, or other softer sources when recording live. Don’t sweat it if you forgot to bring your guitar because you’ll be spoilt for choice with the house options. Not just guitars, the Neve live room has a Yamaha C7 grand piano, vintage Wurlitzer and Fender Rhodes electric pianos, and several bass and electric guitar amplifiers and cabinets. Not to mention comfortable couches everywhere you turn.

Leisure activities are well taken care of with a games room, dining room, and another space with an upright piano and couches for working out parts between sessions. The boutique interior design is a nod to the studio’s rich history, with lots of cosy colours and wooden paneling making it a very friendly and comfortable place to cut a record. 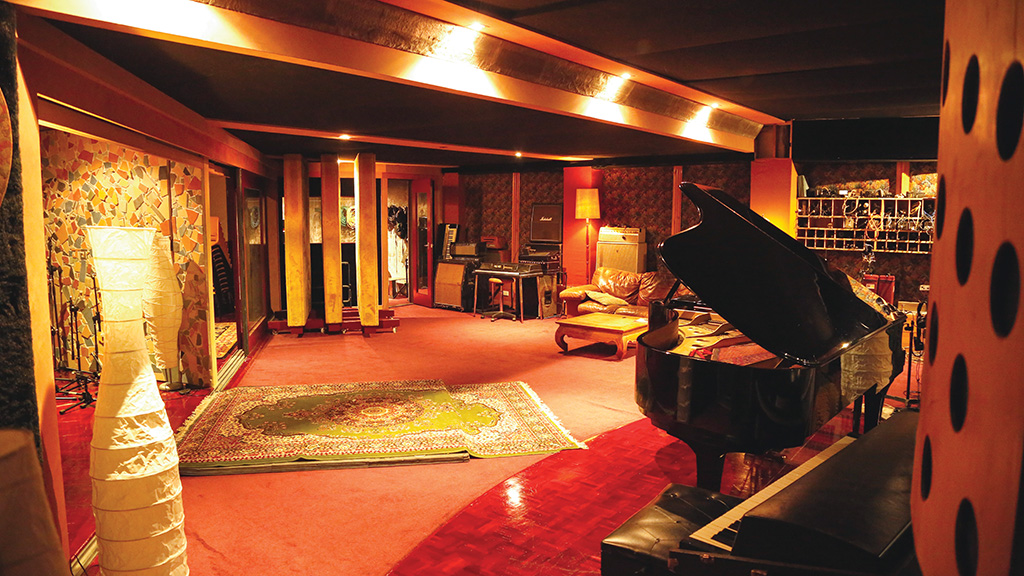 WANT IT MY WAY

Kaj says Sing Sing South’s USP is the studio’s ability to accommodate a variety of recording workflows. Pick an era and mimic its sound — because you won’t be limited by gear in this place. Everything you could want is at your disposal, from the 24-track two-inch Otari tape machine hooked up to the vintage Neve BCM console with 16 channels of 1073 preamps, to a full Pro Tools HDX ecosystem.

“If people want to mix in the ’70s they can go fully analogue if they want to. Or if they want to go ’80s they can still record analogue but do it on the SSL. But if they want to work in the box we’ve got all the plug-ins as well. The Pro Tools HDX gives over 200 input channels. Workflow-wise, we can cover anything from the ’50s right up to the current because we have the whole range.”

It’s true. Sing Sing South is outboard central, and it’s a wonder there’s room for it all. Some of it was sold during the moving process but Kaj affirms the best vintage gear has made the transition without hope of retirement. After all, it’s what makes Sing Sing, sing.

Sing Sing Recording Studios has recently partnered with Box Hill Institute which is in the process of building a new facility for its Audio and Composition program. Box Hill Institute has purchased a lot of gear from Sing Sing, including the SSL 9000 K Console, that will all be installed in a very spacious new tracking and mixing suite out at the Box Hill Campus. This will become Sing Sing East. Stay tuned for its opening in 2018. 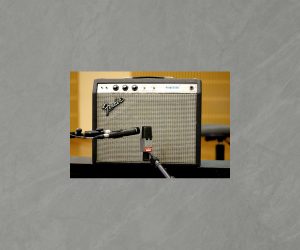 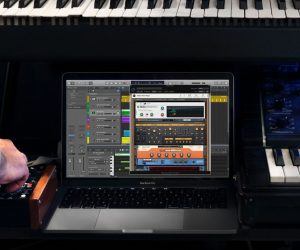