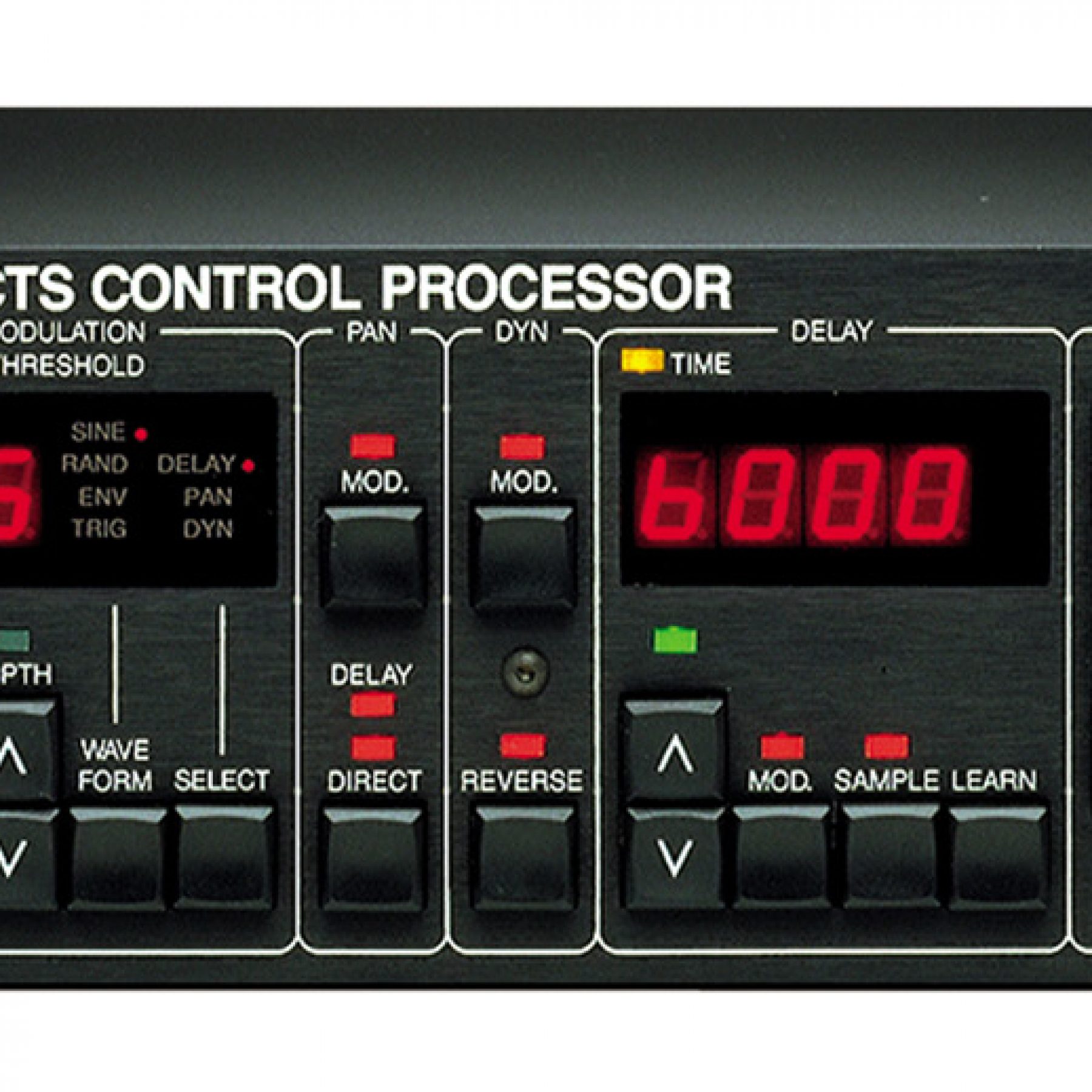 Don’t look now, soon the audio world could be a two horse race between Harman and Uli Behringer’s Music Group. Music Group has just announced the acquisition of TC Group, one of the largest group of companies in the pro audio industry. Headquartered in Denmark, and with offices all over the world, TC Group owns and manages brands such as Tannoy, Lab Gruppen, Lake, TC Electronic, TC Helicon and TC Applied Technologies.

According to the press release, the addition of Tannoy, Lab Gruppen and Lake allows Music Group to round out its professional install and touring sound offerings alongside Midas, Klark Teknik and Turbosound, while TC Electronic, being mostly a guitar brand now, complement Behringer’s Bugera brand. Not sure where that leave TC’s broadcast products in the long term. And Tannoy’s hi-fi pedigree will be an interesting addition to the Music Group, which doesn’t currently play in that space.

TC Group’s strong focus on product innovation and IP creation is further demonstrated by their TC Applied Technologies company, which is invested in cutting-edge semiconductor designs, networking and interface technology.

Music Group founder and CEO Uli Behringer commented, “Music Group stands for relentless focus on innovation, business transformation and overall IP creation. Since the acquisition of Midas, Klark Teknik and Turbosound, we have been continuously pursuing brands that complement the mixing console, processing and loudspeaker excellence offered by these historic brands. Throughout our search, TC Group has clearly stood out as the ideal match because of their world-class brands, impressive intellectual property, sterling reputation and first-class team of people. I am very proud to welcome the TC Group team into our family.”

Tannoy, Lab Gruppen and Lake will now join Music Group’s prestigious Midas, Klark Teknik and Turbosound anchor brands to further strengthen Music Group’s continued expansion into the professional A/V market. Aimed at delivering complete system solutions to Install and Touring customers, the combination of these brands represents an unprecedented range of choice for the most demanding of applications.

Uli Behringer continued, “We will invest heavily in positioning TC Group’s brands at the very pinnacle of the industry, as we have done with Midas, Klark Teknik and Turbosound, where we have invested over $100 million in highly automated and integrated manufacturing facilities, quality control systems and engineering resources, including a new Centre of Engineering Excellence in Manchester, UK. TC Group will now equally have full access to Music Group’s extensive resources and advanced automated system platforms in such areas as product development and lifecycle management, engineering, manufacturing, supply chain and finance.”

TC Group’s CEO Anders Fauerskov responded, “We are very honoured that during the acquisition process, some of the largest industry players were bidding for TC Group; however we have selected Music Group as they represent the perfect fit in terms of strategic direction, overall synergies and company culture. Our team is thrilled to join Music Group and open a new chapter for TC Group and its prestigious brands. With the incredibly talented people and massive resources of the Music Group behind us, the team is excited to enter a new era of unprecedented innovation and growth.” 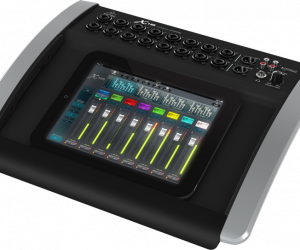 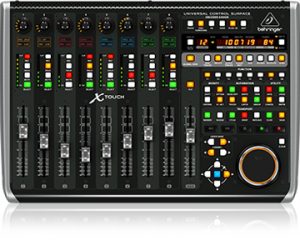 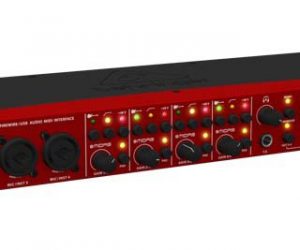 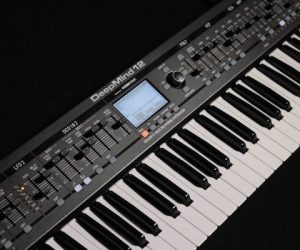 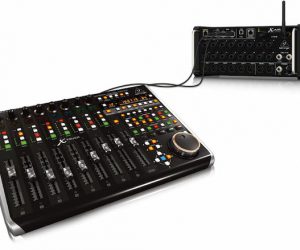 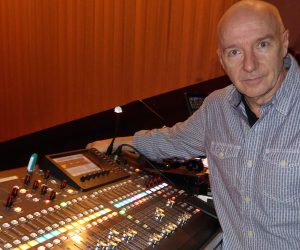 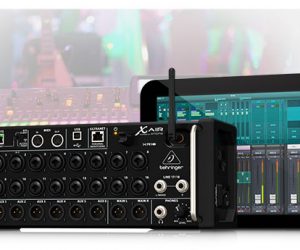 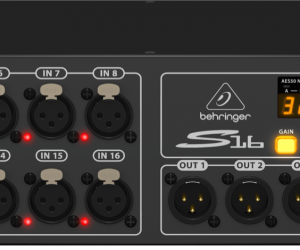 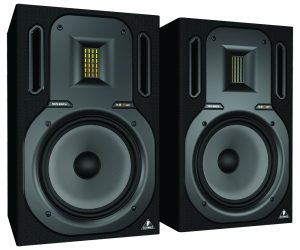 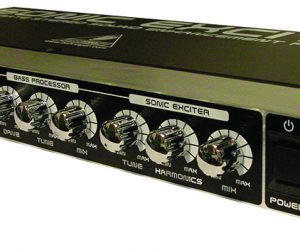 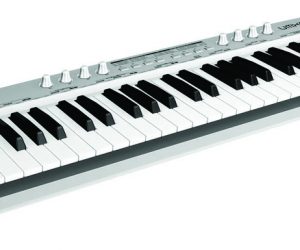 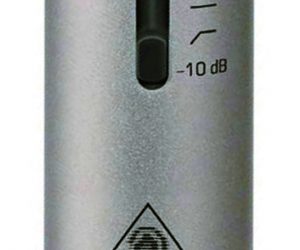