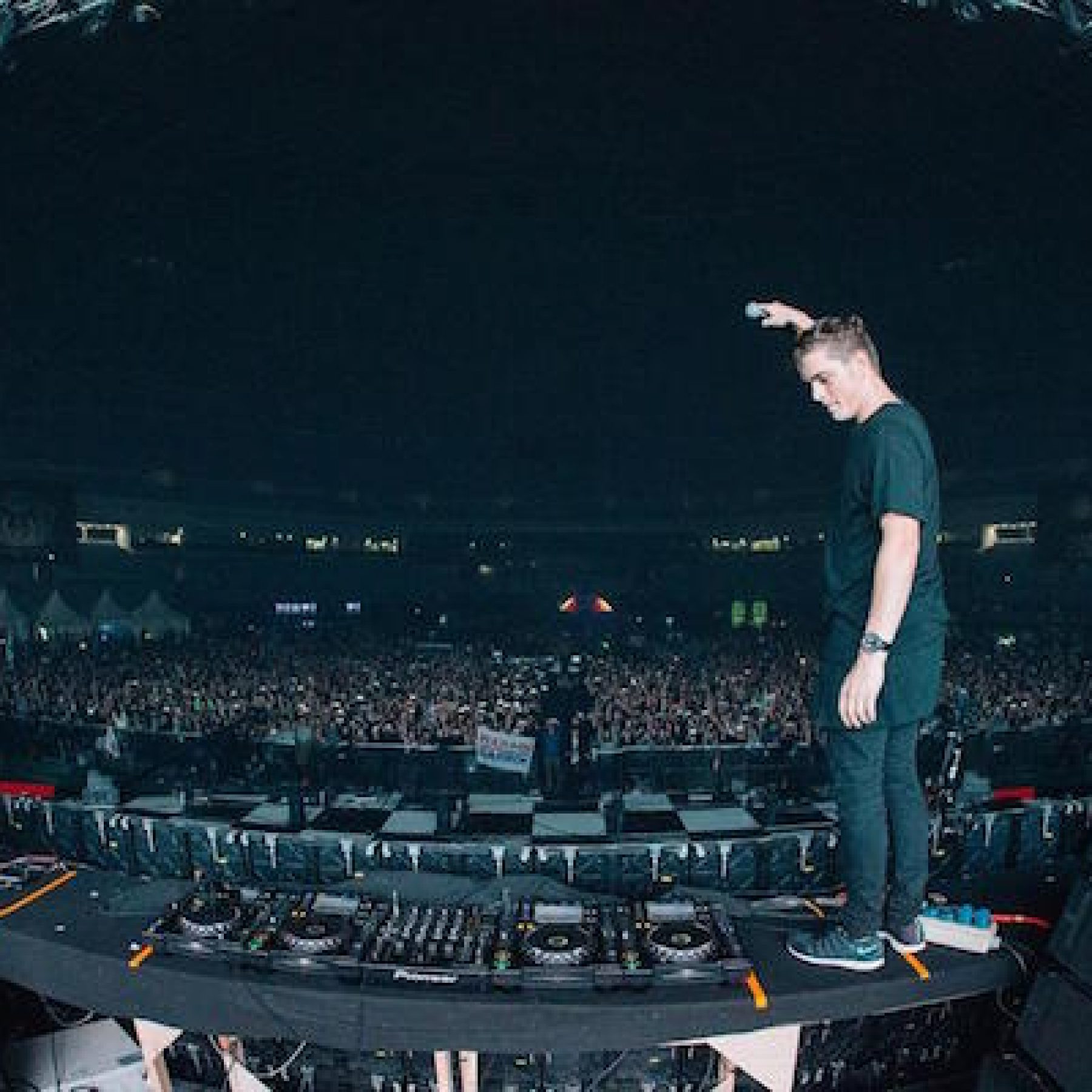 One of Asia’s largest EDM festival events has been held in Seoul to mark the opening of South Korea’s first covered baseball stadium. The One Night Carnival brought 20,000 EDM fans to the new Gocheok Sky Dome to see headliner Martin Garrix and other well-known DJs perform with an impressive 18-a-side STM modular line array, supplied by Way Audio.

The One Night Carnival was one of the opening events for the much-anticipated Gocheok Sky Dome, six years in the making. Situated in the district of Guro in western Seoul, the Sky Dome has capacity for 18,000 for baseball games and up to 25,000 for concerts and other events.  Now the second-largest baseball field in the country, the venue’s advantage is its covering dome which allows for fans to enjoy events, regardless of the weather. 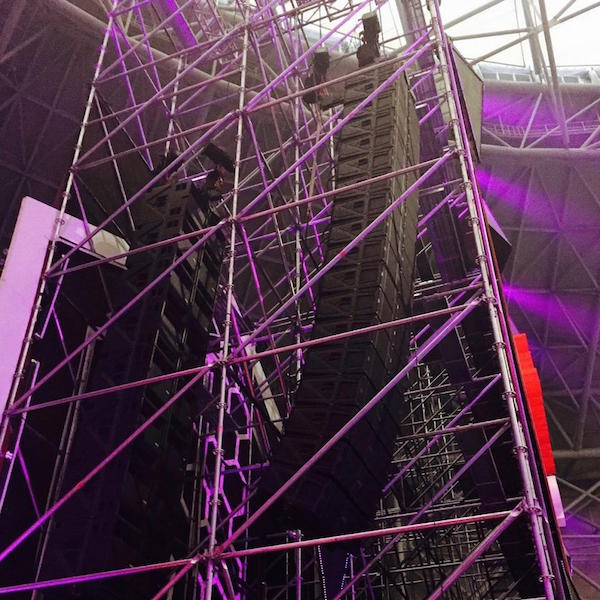 Providing main PA to the floor of the stadium were left and right arrays, each with 18 sets of STM M46 main + STM B112 bass cabinets. Behind each array were flown 18 S118 subs, with a further 10 CD18 subs ground-stacked across the front of the stage.  Side arrays were made up of 12 GEO T each, in a system design by Yun cheol Lee of Way Audio, working with Eddie Kim from A-works prosound.

For stage monitoring, Garrix and the other DJs were embraced by two STM stacks, ‘Texas headphones’ as they are sometimes called, each with three STM M28 modules stacked on a single S118 18” sub.  Additionally, 10 PS15 were supplied as floor wedges.  All NEXO systems were powered by NXAMP TDcontrollers.

Catching Martin Garrix for his first-ever show in Korea was a coup for the organisers of debut event One Night Carnival.  It was also Garrix’s first show with a NEXO system, but his sound engineer was pleased with the results: “it performed beyond our expectations, it really is the perfect system for EDM.”