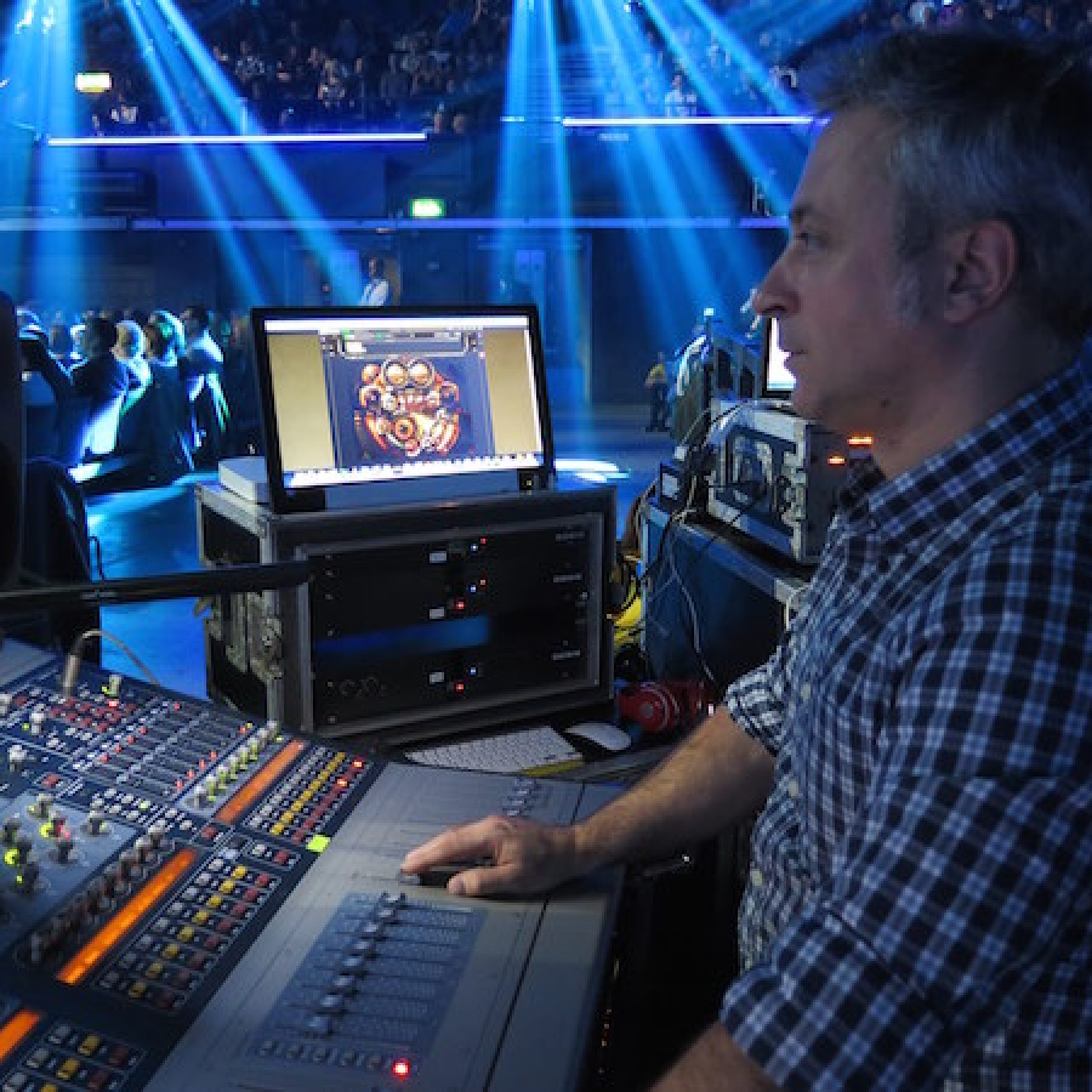 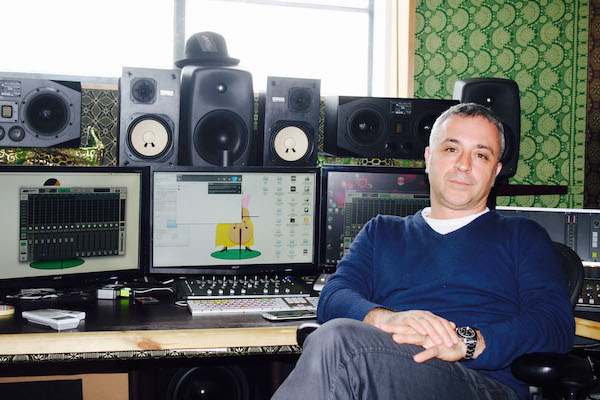 Owned and managed by producer, engineer and mixer Matteo Cifelli, La Boutique Studio in North London is a hub with a real buzz about it. The team is busy mixing a live Sir Tom Jones album, recorded at his recent show at the SSE Arena, using Digigrid interfaces.

Within its walls, there are production rooms, mix rooms, a large live room, and even a video production suite, all of which are pumping out productivity 24/7. Cifelli himself is in charge of the mixing (in 5.1), aided by Sir Tom’s long-time musical director and drummer Gary Wallis, who tweaks and repairs tracks in the adjacent room. Then there’s studio engineer Raoul Terzi, who is doing all the syncing and looking after the audience mics from the show.

What’s great about the setup is that the whole team is able to work on the same session simultaneously, which seriously improves workflow; and that’s all down to the deployment of a sizeable Digigrid system. 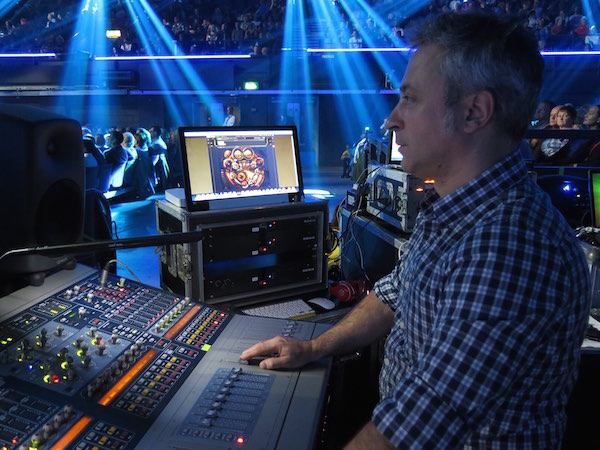 “I have always loved trying out new gear, and the minute I saw Digigrid, I just kind of ‘got it,’” says Cifelli, who has also been Sir Tom’s front-of-house guy for nearly a decade. “What we need here at La Boutique is integration, and we achieve this through Digigrid. There is at least one Digigrid interface in each of our production rooms, which allows for seamless connectivity throughout the studio. You don’t necessarily see it, but it’s everywhere; it’s basically our audio backbone.”

Digigrid was also used to record the Sir Tom show at the SSE Arena, and Cifelli recounts how it reduced the footprint at front-of-house position considerably.

“For live recording, two Digigrid IOXs have essentially replaced the Mac Pro, three HD cards, and monitor; it gives me capacity for 128 tracks, and all I need is a laptop with a single hard drive,” Cifelli insists. “And I had no issues at all. It didn’t stop once. The preamps are excellent, so the quality of audio is extremely good, but what I really love about Digigrid is the flexibility it offers, and that gives me so much opportunity.”