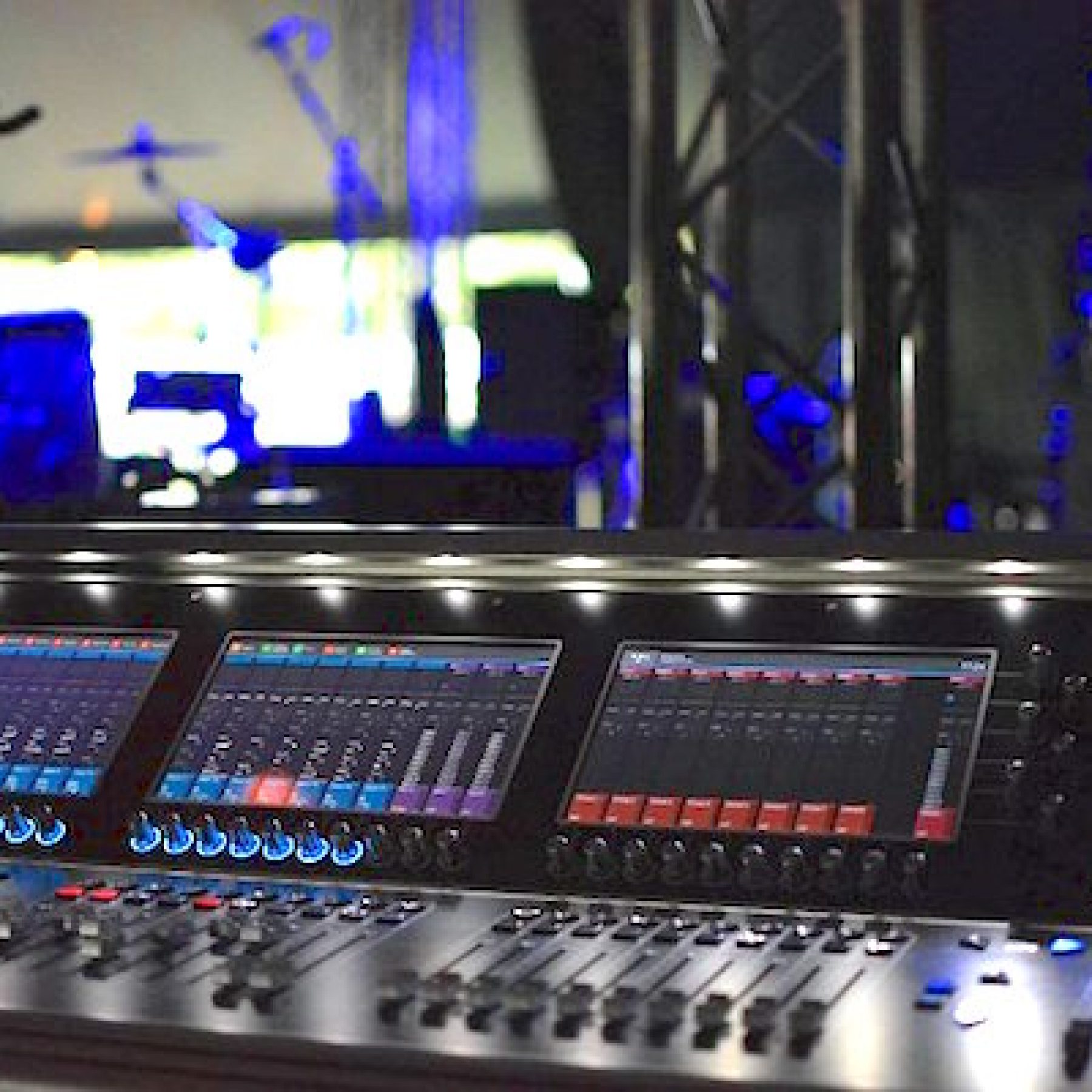 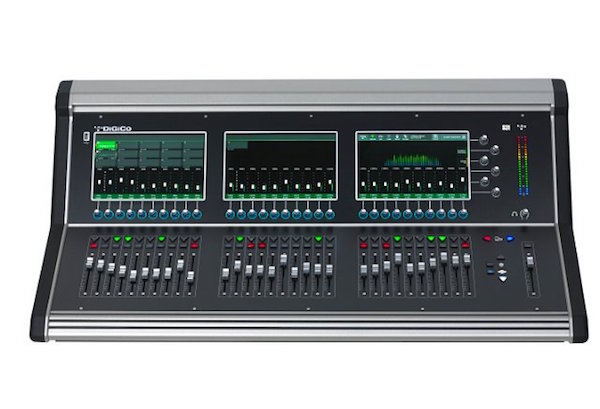 Digico had no intention of announcing the awaited S31 until later this year. But, thanks to console sightings prematurely making their way onto social media, the company had no choice but to make the S31’s release official much earlier.

“The intention was for the S31, which is currently in its final stages of development, to perform on some shows in the real world before we announced its arrival to market,” says Digico managing director James Gordon. “But it seems to have really captured people’s imagination and once some pictures arrived online, it didn’t take long for news of the console to go global.

Some went a little out of their way to push the hype. “We even saw a picture of a very cleverly Photoshopped S11, which was exciting news for our R&D team who were not aware of its existence. To set the record straight, the S11 is purely wishful thinking, but it may be a good product idea for us to evaluate for the future,” says Gordon.

If you’re oblivious to the haps, the new Digico S31 is the bigger version of the anticipated S21. The S31’s expanded worksurface offers 10 additional faders for more control and an additional 10-inch multi-touch screen for faster access and more visual feedback. It ’s ideally for applications where you need more instant control and feedback.

The S31 still offers 24 mic inputs and 12 line outputs as physical connections on the console. There are also two DMI ports as standard, as well as a UB MADI interface for DAW recording.

The S31 will start shipping in late September, combined with the new V1.3 Version software recently released on the S21. It’s the biggest upgrade for the S21 since its launch a year ago and we’re told future updates and upgrades have already been planned.