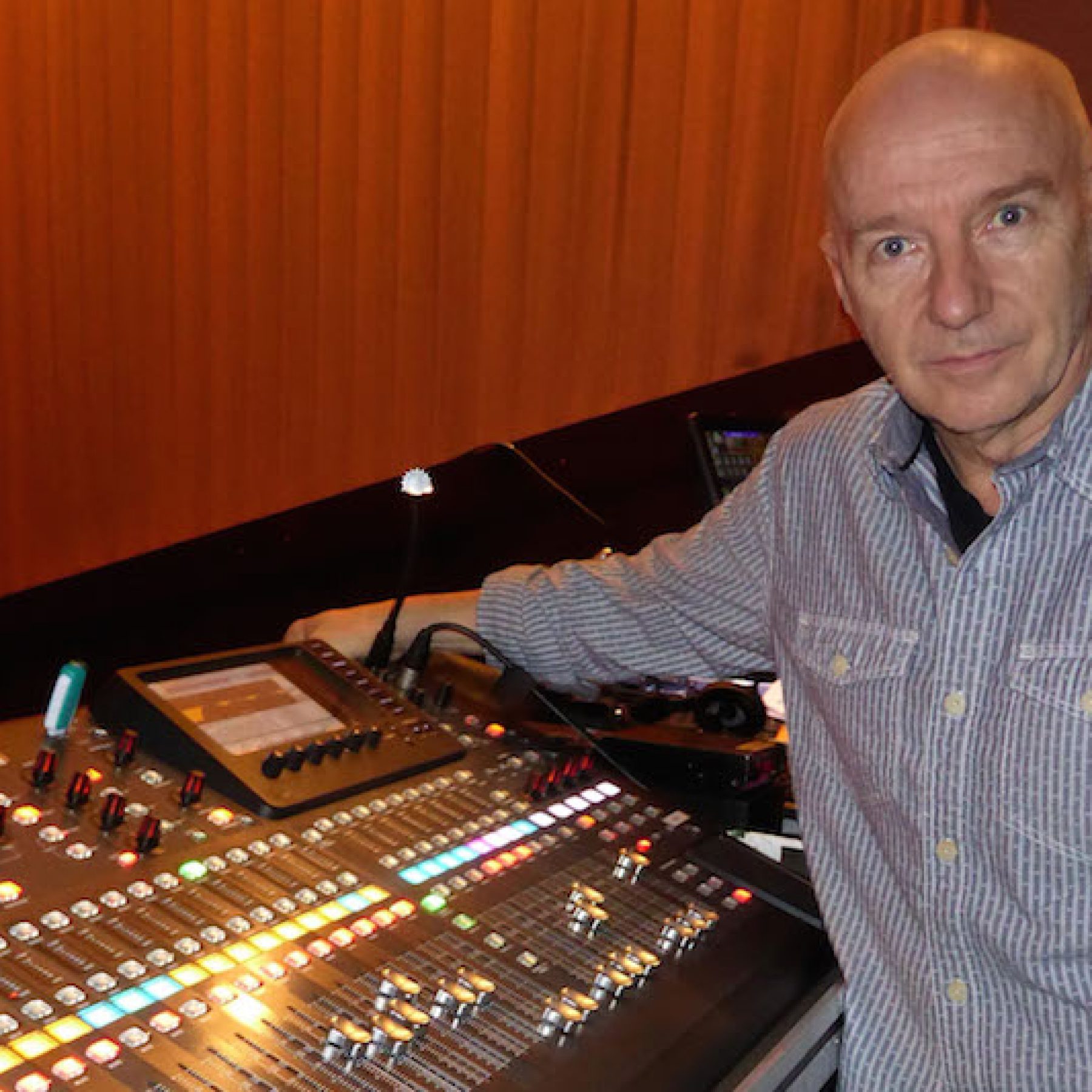 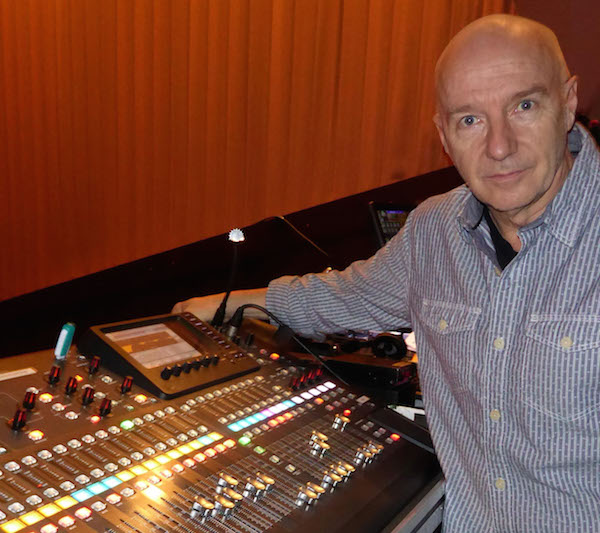 The Behringer X32 hit the road with music icon and former Ultravox frontman Midge Ure, along with a full complement of S16 stage boxes and splitters. This year marks the 20th anniversary of Midge Ure’s platinum record Breathe, so instead of performing solo he decided to take a full band out for the celebration.

Ure’s FOH engineer for over two decades Berenice Hardman, is more accustomed to the analogue environment when mixing Ure’s solo gigs. But due to the need for more channels and effects returns on faders for the full band stint, she turned to the X32.

“I needed 16 channels plus effects returns, and I have to be particularly flexible with these shows as we are taking in such a variety of venues – from proper theatres to a tithe barn, would you believe,” she smiles, adding; “All the gear has to go either in cars or a splitter… so I needed something small enough to squeeze into tight spaces. I’d already used a Behringer X32 last year, and thought it sounded great – plus it was easy to structure to the way I engineer. It’s also very affordable, so it becomes an absolute no-brainer.”

The same X32 setup was used for the live album Breathe Again, Live and Extended, which was released worldwide through Oblivion/SPV.